I first experienced depression when I was twenty-three. I suppose I’d had a couple of down periods after breakups, the usual stuff. I went to university to do Law, I lived in France for a year and I lived fast, working hard at university to get a training contract to qualify as a solicitor. In 2003 I had just come back from a three month world trip, and moved in with my boyfriend in a new town. I was thrown in at the deep end at work, and found myself taking work home and became completely out of balance. Neither of us really knew what was going on with me until I didn’t want to get out of bed. After three months I was signed off sick with stress and was totally confused, I didn’t understand why I wasn’t functioning well. My family and friends were shocked as I had never been depressed before. I had some time off and tried to go back to work after a few weeks, but I was utterly miserable. My workplace was male-dominated and not very supportive. One day I drank alcohol and took pills – a cry for help. I couldn’t get any perspective on anything and felt like a failure.

I had to go back to live with my parents and go into mental health services, and finally found the right medication that helped me. I was determined not to stay in this state, and started to run, which really helped me to get back in balance. I ended the four year relationship, I felt like I’d outgrown it. I got a job working in cosmetics in a local department store and started a massage course to learn about wellbeing. This is where my healing began – often an awakening happens after a traumatic event, a breakdown in my case.

After a while I started to feel a lot better and got bored of working in the shop. I had thoughts of self-employment and setting up as an holistic therapist, but started to think that I needed to use my degree. I decided to retrain as a teacher at Durham University. I was aware that teaching is stressful beforehand, but I had recovered really well and felt like I would be able to handle the stress.

I trained to be a primary teacher and enjoyed it, but ended up teaching college kids as there was a shortage of jobs. I ended up in a really unsupportive college and a hugely excessive workload. Then my Mum got cancer and I could no longer cope. The stress had caused me to forget about my health and fitness and prioritise work. The depression was more severe this time and nothing that originally worked seemed to help. The medication I was taking no longer worked, and so began a long journey to find the right medication.

I somehow managed to drive a car and go to work, but I felt still felt guilty that another career had ‘failed.’ I couldn’t keep a job for very long – I would hide my illness well at first until I couldn’t. I had regular suicidal thoughts and couldn’t imagine feeling fully better again. I eventually was a given an anti-psychotic medication which switched my brain back on almost overnight, and I saw the light at the end of the tunnel. I also dived deeper into personal development and spirituality during this time, reading many books and become interested in Reiki. I did a more advanced massage course and went self-employed and rented out therapy rooms, but still wasn’t feeling totally well.

It was around that time that I started to write, and created a blog to write about art and culture. I started to work for a local magazine and reviewed theatre and art exhibitions – I was so happy and started to realise that I wasn’t just academic, I was creative too! Writing gave me an outlet and helped me to focus my mind, especially when I wasn’t feeling great. I’d been doing admin work at universities, but became bored and got the chance to do a copywriting job, so I jumped at it.  After three months and a very steep learning curve, I was made redundant. It was the first time I’d really enjoyed my job and the creativity involved, so it hit me quite hard when I had to leave. I decided to go travelling and went to Thailand for a month (I love travelling). The trip was magical but when I came home, I crashed and burned and feel into a deep depression, deeper than ever before. The mental health team was visiting the house daily and I could barely move. I decided to check myself into hospital because I wasn’t improving at all at home.

Going into hospital was the worst case scenario for me. I’d battled successfully to avoid it during my previous years of depression. I felt a bit better at first but then got worse. I started to pull my hair out in chunks. One night, in desperation I wrote a letter to my psychiatrist, begging for Electro-Convulsive Therapy (ECT). ECT works by sending a mild electric shock through the patient’s brain, under a general anaesthetic. There is still a lot of stigma surrounding this treatment, and some patients complain of memory loss afterwards.

Luckily, he listened to me and agreed to send me for treatment. I was scared to death but deep down somehow knew that it would work. It was nowhere near as barbaric as it sounds, and I was in and out of hospital each time in ninety minutes. After the second session I was laughing and joking with the nurses, and felt back to my normal self! I felt better and got the motivation back to exercise again, which also helped my recovery. I worked towards getting out of hospital and getting my life back.

I ended up in a boring temp job I hated for a while, which made me really consider self-employment again. I hated doing work I wasn’t passionate about and being told what to do by others! I found another therapy room in Newcastle, and I was happy for three months until I broke my ankle leaving work one day. I tried to keep doing therapies after I recovered, but I’d lost my passion for it. I decided to go back to copywriting and was self-employed for almost three years, working with a wide variety of small businesses, but I especially enjoyed writing for spiritual businesses. In 2019 my clients stared to gradually drop away, and I knew deep down that I was going to have to do something else. I felt pulled towards coaching, but I didn’t feel ready. I struggled to get over what happened with my business and grieved for it. I started working part time for a psychic line doing oracle card readings and gained a lot of experience.

In February 2020 I felt ill again (I think it was the stress of what happened with my business) and ended up begging to go into hospital again (I think I was also picking up on the energy of the pandemic to come). I had to change medication again and be strict with exercise which luckily helped. I was diagnosed with Bipolar II but refuse to be labelled – I just get ill sometimes like people get physically ill and it means I have be very aware of getting out of balance and make sure that I’m practising self-care A LOT.

I spent some time doing more inner work and realised that I wanted to use my self-employment experience and help people who wanted to set up spiritually based businesses. I felt guided to teach people how to read oracle cards and the basics of how to set up their business. I realised I could also use my copywriting experience to help spiritual business owners with their business writing. I finally feel much more in alignment with my purpose, although obviously I’m still learning and working through my own blocks. I counted that I’d had about twenty-eight jobs since I was sixteen, and had to break through the conditioning to work for others, and wanted to help others to do the same thing. It isn’t easy to break free of the 9 to 5 but it is possible. Often we find our passions later in life and there’s nothing we could have done about the difficult times – they happened to break us open and lead us to go deeper than we ever would have done if things had gone to plan.

There have been so many more highs than lows and I just wish I’d known about all the good times to come when I felt like I didn’t want to be here anymore. I really hope that by writing about my story it helps others to realise that whatever’s happened in their lives, it is possible to come through the really dark times and feel like life is worth living again, and it’s possible to thrive. 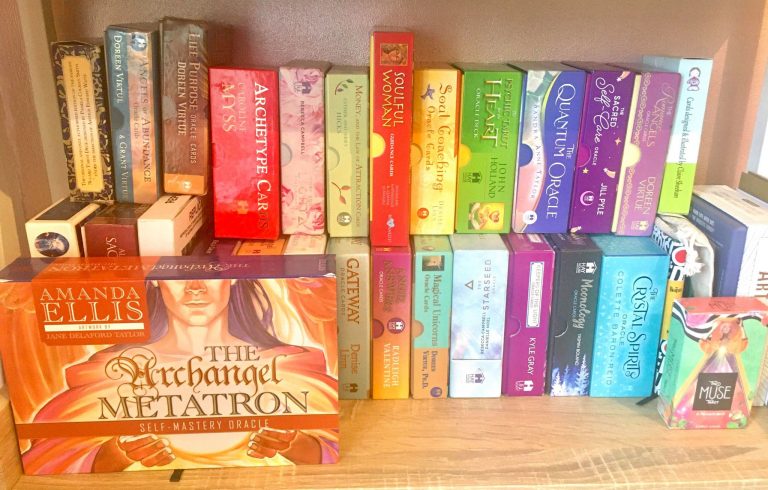 As you probably know I’m an oracle card reader. I am so grateful for discovering these amazing guidance tools that… 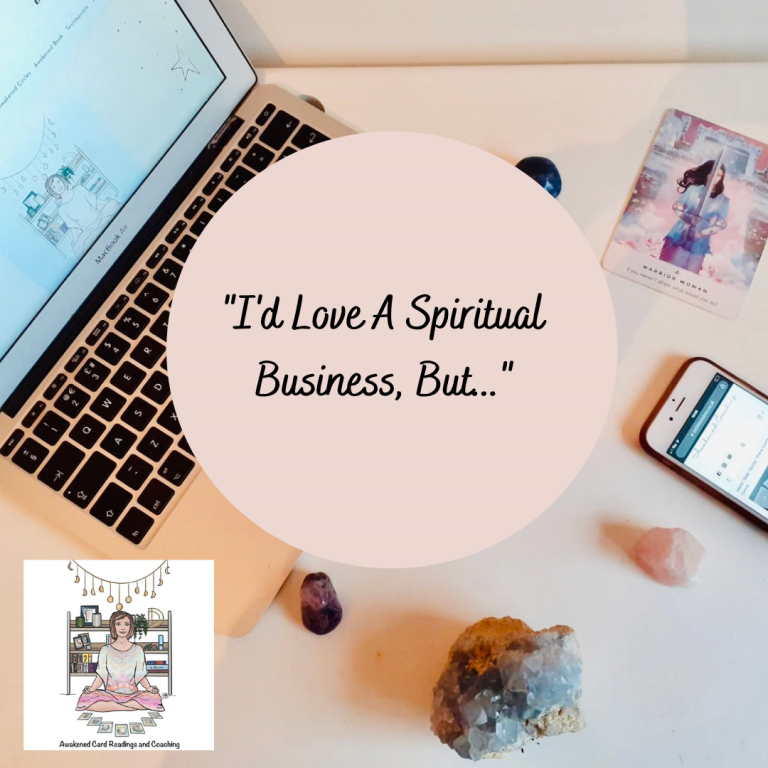 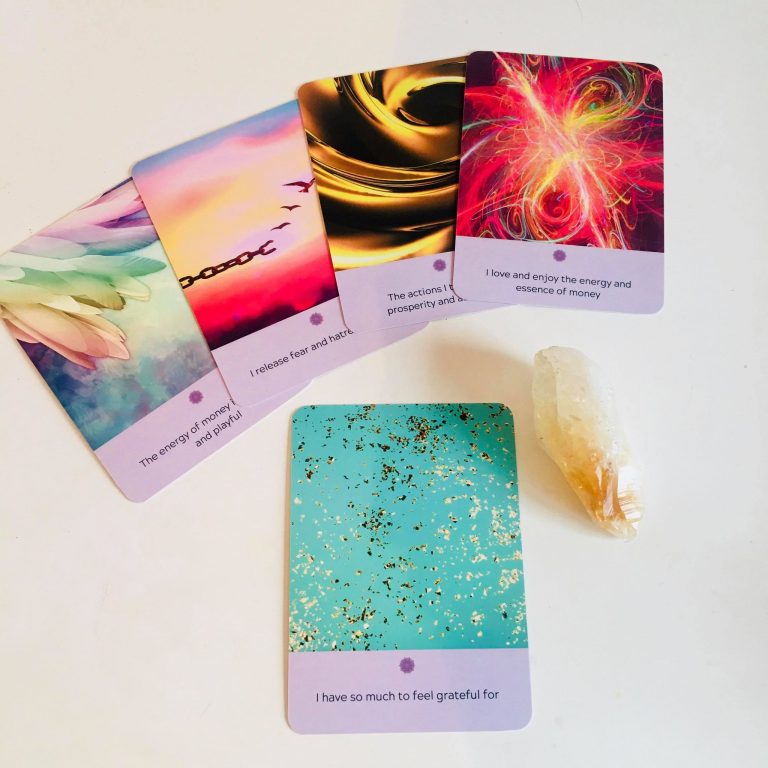 I recently came across Eloise Burton’s abundance work – she is a Money Alchemist/Coach with a business called Fearlessly Feminine…. 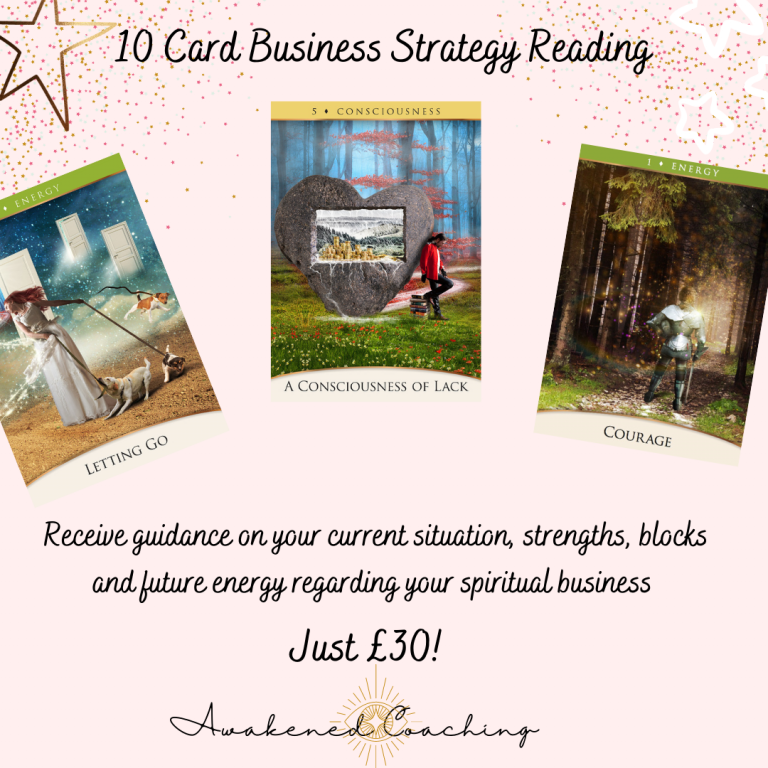 You might have had card readings in the past for relationship issues, money problems or help with a situation at… 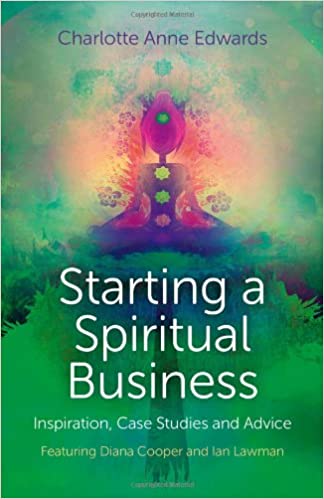 With more and more of us being guided to start up spiritual businesses nowadays, it can be frustrating to find… 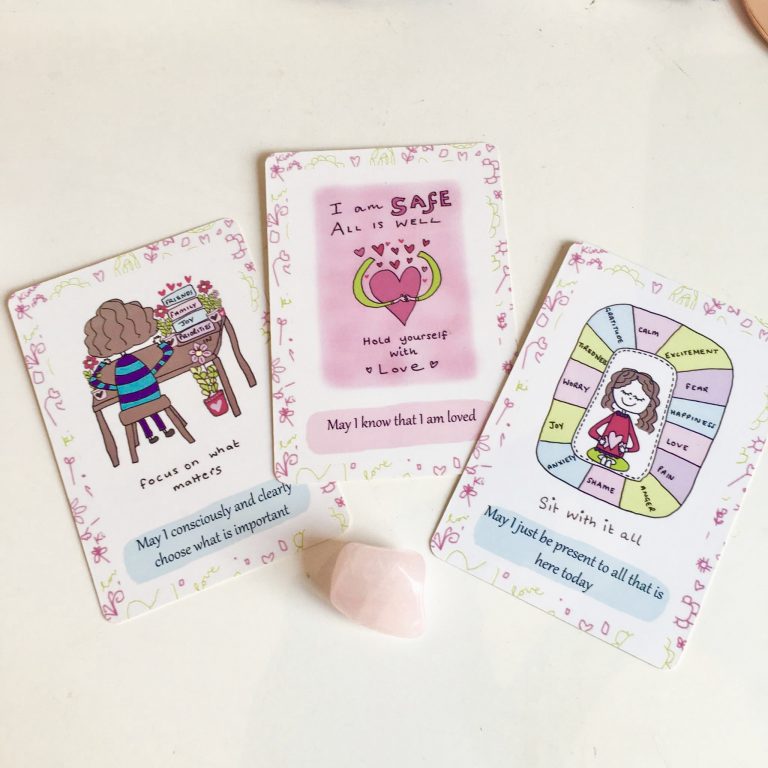 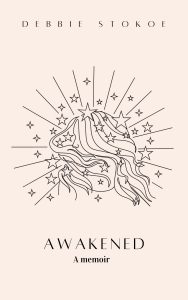